Pfaffenthal finally got their lift

Think of how enthusiastic the villagers in Monty Python’s ‘Life of Brian’ are to follow the long-awaited Messiah and you’ll have a vague idea of how eagerly the residents of Pfaffenthal have been awaiting the lift that connects their beloved district to the upper part of the city centre.

Pfaffenthal was once known as the poor people’s district. Unlike the prestigious city centre, it was home to travellers, tanners and ordinary craftsmen. During medieval times, it was even home to the exiled affected by leprosy and the plague. Numerous sites and buildings still bear witness to the neighbourhood’s fascinating history.

The district has come a long way in the last two decades: Urban planning and refurbishments have turned the once looked down onto (literally) neighbourhood into a flourishing, picturesque part of the city, with parks and playgrounds along the Alzette river.

Decades after it was first promised to the inhabitants of this – now incredibly charming – part of the capital, the lift that connects Pfaffenthal to the upper part of the city has finally started service a few weeks ago. The once tiresome walk into the city centre has been replaced by a comfortable thirty second ride in a spectacular lift that runs free of charge and is accessible for people with disabilities. Furthermore, the popular bicycle rental service Vel'oh has installed two new stations in the valley, one of which is right outside the lift's entrance.

But the lift shouldn’t merely be considered a convenience for local residents and coincidental visitors: Its’ undoubted practicality aside, the lift offers spectacular views over the Alzette valley, the UNESCO World Heritage Bock Casemates, as well as the nearby Kirchberg plateau.

Our very own youth hostel in the capital – located just a short walk from the lift – is among the long list of beneficiaries resulting from the new construction. And with a new train station scheduled for completion in 2017, alongside a second lift connecting Pfaffenthal to Luxembourg’s modern Kirchberg district, the once overlooked poor people’s district is guaranteed to become even more popular.

Be it out of curiosity, for convenience's sake, or quite simply to enjoy the wonderful view over one of Luxembourg’s oldest areas, the new lift is definitely worth a visit for both locals and tourists. We went and took a few pictures for you to get an impression. 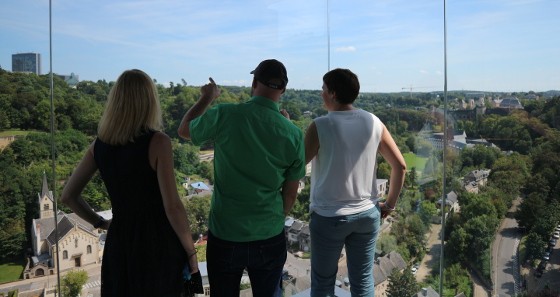 Enjoy the spectacular view from up top... 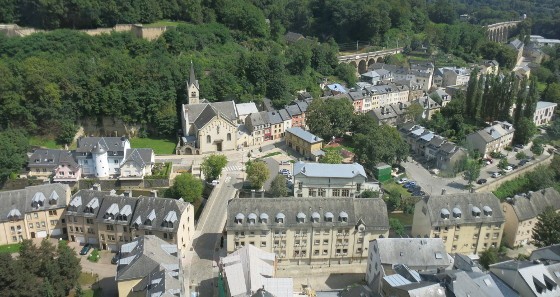 ...over the picturesque Pfaffenthal district... 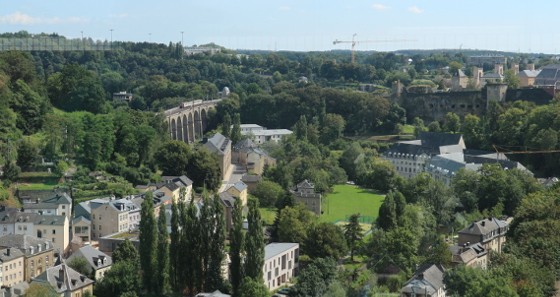 ...and the Bock Casemates. 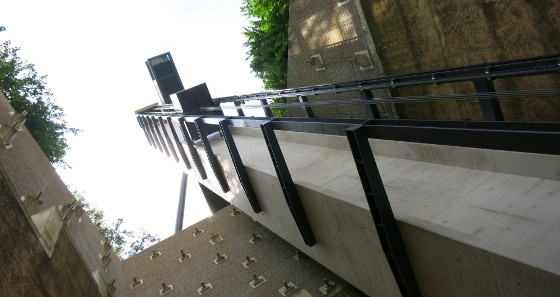 A view of the lift from below 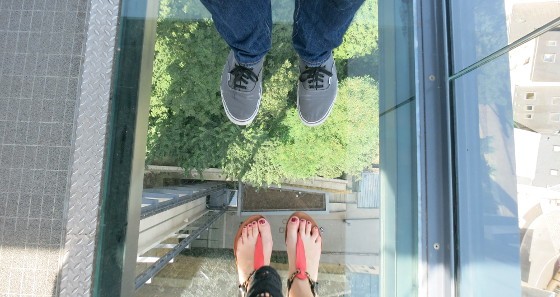 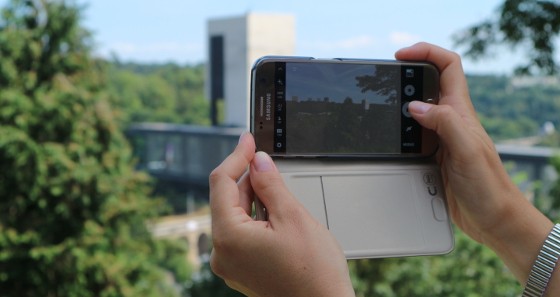 The lift as viewed from the park... 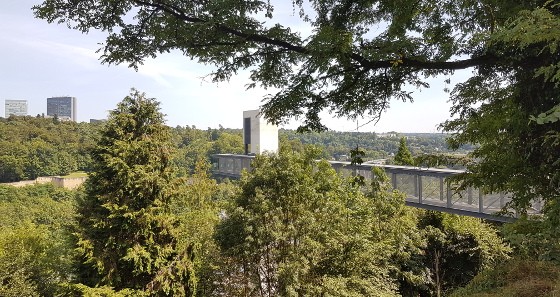 ...with its bridge crossing over the Côte d'Eich... 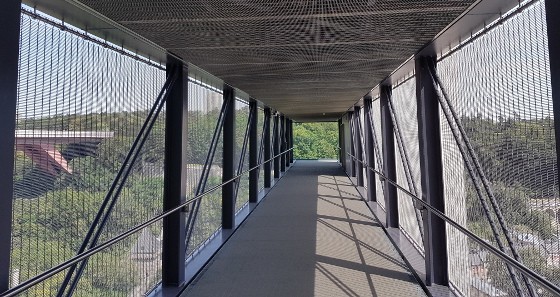 ...and to a wonderful viewpoint.