10 pictures of Luxembourg that will make you wonder ‘Why haven’t I been there yet and how soon can I get there?’

Luxembourg, the small Grand Duchy located in the heart of Europe, boasts lavish landscapes, astonishing architecture and picturesque parks. The perfect destination to spend a few days and take postcard like pictures. 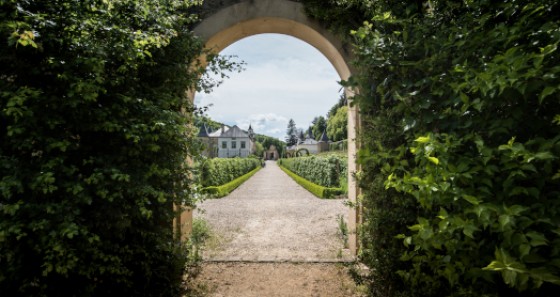 The gardens of the castle of Ansembourg were laid out in 1750. © Jonathan Godin / LFT 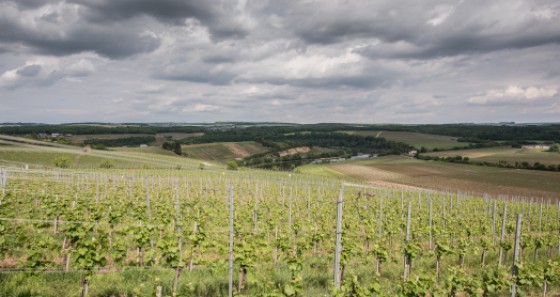 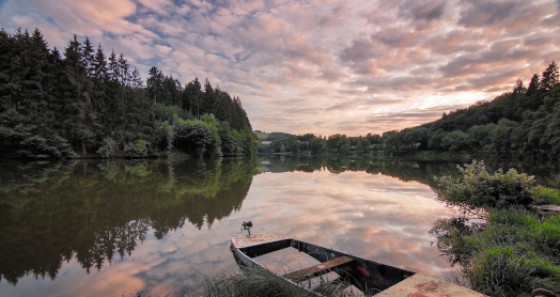 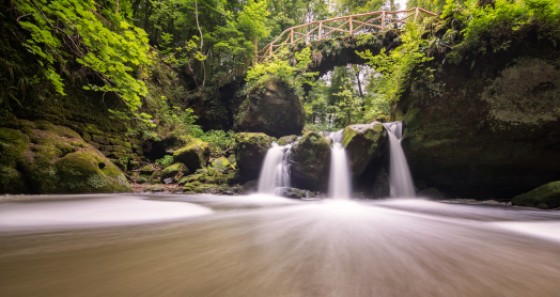 The waterfall of the ‘Schiessentümpel’ is well-known throughout the world. © Alfonso Salgueiro www.alsalphotography.com / LFT 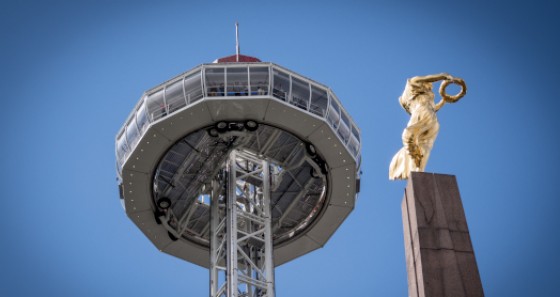 The Golden Lady (‘Gëlle Fra’) was set up in 1923 on Constitution Square in the heart of the Capital to commemorate the Luxembourgers who died in the First World War. © Claude Piscitelli / LFT 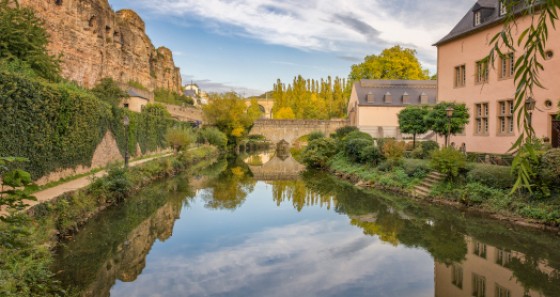 The Grund district, nestled in the lower town of Luxembourg, is one of the most beautiful and authentic areas of the capital city. © Alfonso Salgueiro www.alsalphotography.com / LFT 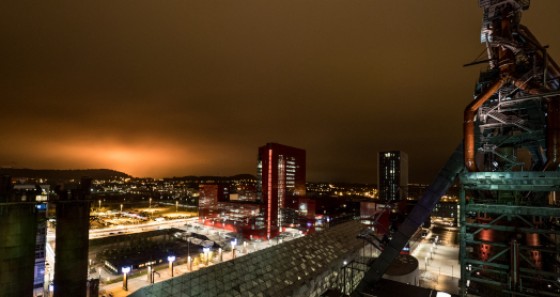 The Land of the Red Rocks, the south of Luxembourg, has been strongly marked by the industrial culture with its blast furnaces but also by history. © Claude Piscitelli / LFT 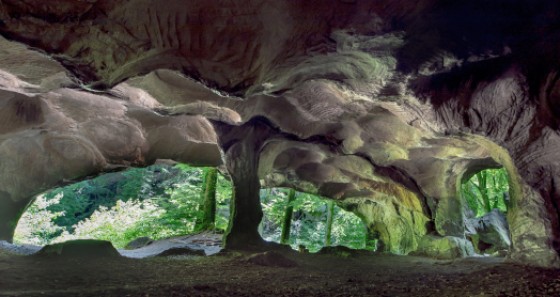 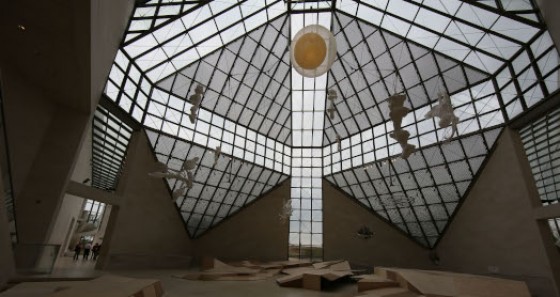 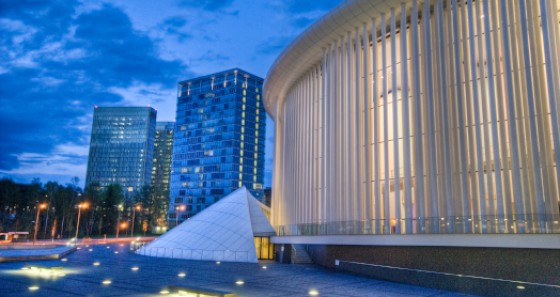