Welcome to the Middle Ages!

In the year 963, count Sigfried, acquires a rocky promontory near the river Alzette. ‘Lucilinburhuc’ grows into Luxembourg and even today, hundreds of years later, the ruins of the fortress still shape the image of the capital city. But the city of Luxembourg isn’t the only place in the Grand-Duchy where you can relive the Middle Ages. 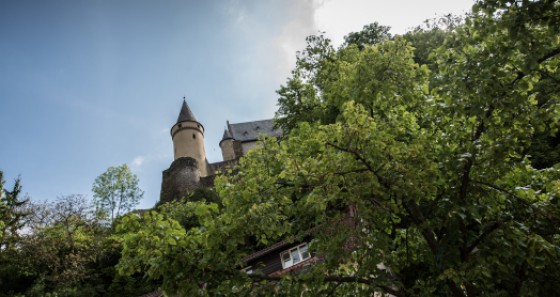 The castle of Vianden is one of the largest and most beautiful residencies in Europe of the Roman and Gothic period. (Copyright: Jonathan Godin/LFT)

The castle of Beaufort was erected in four building periods. From the 11th to the 14th century, this construction was enlarged and modified several times. (Copyright: Jonathan Godin/LFT) 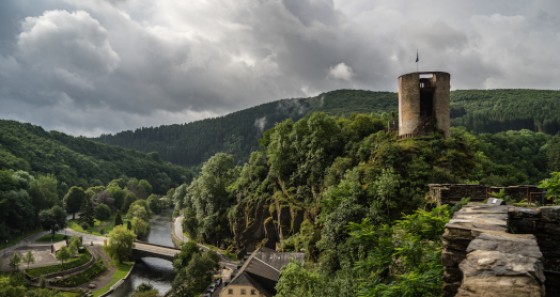 The author Victor Hugo visited the castle of Esch-sur-Sûre in the summer of 1871. (Copyright: Ross OC Jennings / LFT) 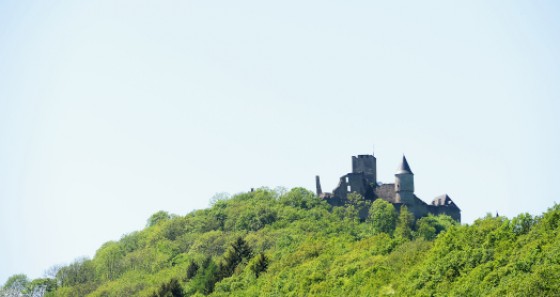 Bourscheid castle has a triangular shape and was classified as ‘historical monument’ in 1936 (Copyright: Jonathan Godin / LFT) 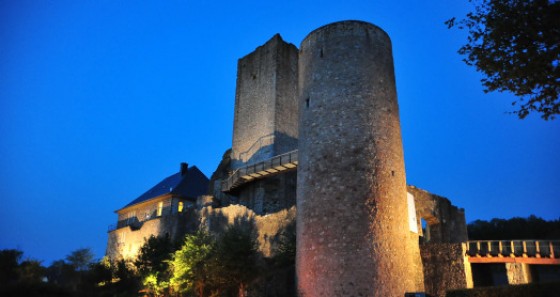 The imposing walls of the castle of Useldange still exist along the shores of the Attert. (Copyright: Administration communale d'Useldange / LFT) 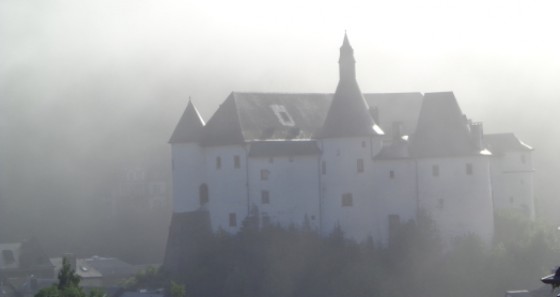 The castle of Clervaux houses an exhibition about the castles of Luxembourg, the museum of the Battle of the Bulge as well as the exhibition ‘The Family of Man’. (Copyright: Walter Bircher / ADAC / ET / LFT) 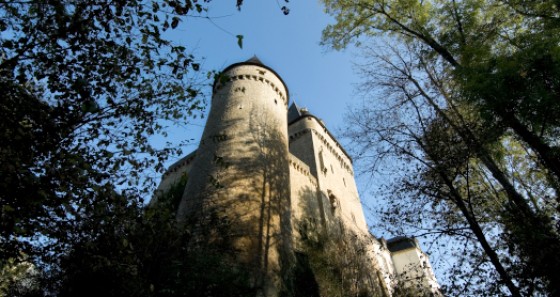 The ruins of Hollenfels castle are located on a promontory about 300 metres above the valley of the Eisch.