Have you ever visited the small Grand-Duchy at dusk or dawn? If you haven’t had the chance yet, just enjoy our selection of picture taken in the still of the night, when the country is asleep. 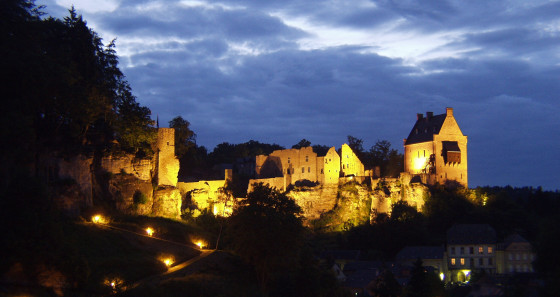 The castle of Larochette is located in the heart of the Mullerthal Region – Luxembourg’s Little Switzerland. © Marc Siebenaler / LFT 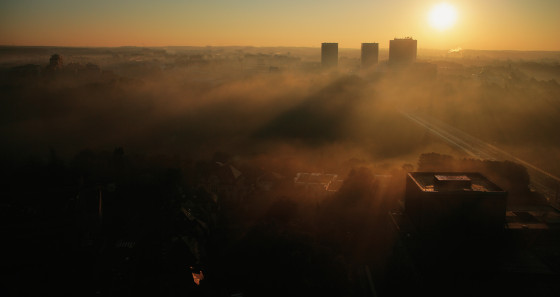 If you cross the Red Bridge, you’ll reach the new district of the Kirchberg with its banking and financial centre. © Rol Schleich / LFT 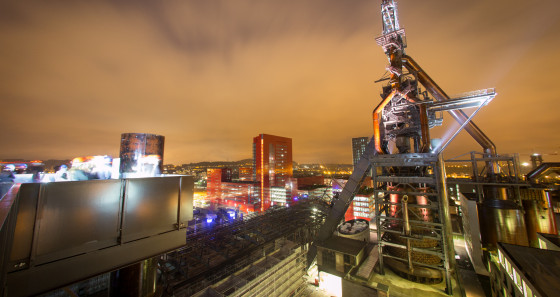 The blast furnaces of Belval located in the south of the country are witnesses to the industrial past of the region. © Claude Piscitelli / LFT 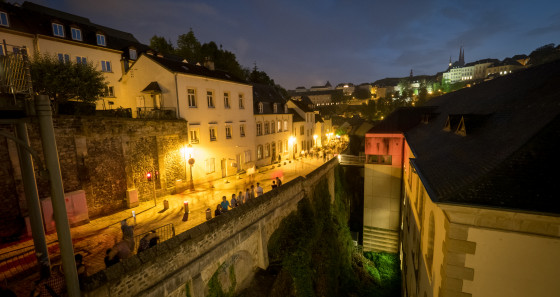 The capital city offers to its visitors an interesting mix of old and new architectural gems. © Claude Piscitelli / LFT 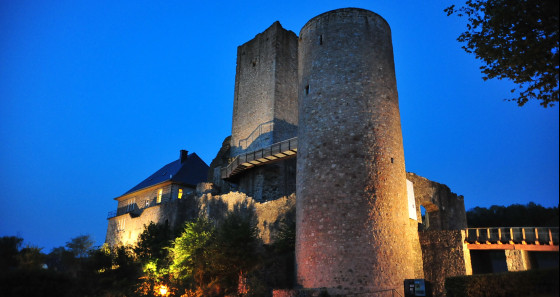 The castle of Useldange was renovated in the 1920’s by a native of Useldange who had emigrated to the United States and returned to buy the castle. © Administration communale d'Useldange / LFT