Discover the Grand-Duchy and its beautiful nature during the most colorful season of the year. Red, golden and green leaves, luscious forests and the change of the season – all this has been captured in these breathtaking pictures. 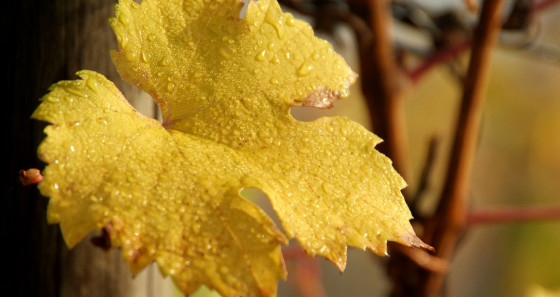 Autumn is the busiest season on the Moselle – and the most colorful. © Carlo Rinnen/LFT 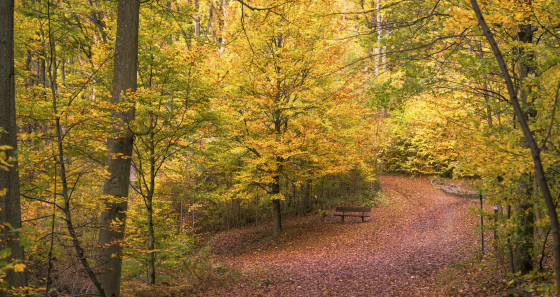 The green heart of the country is the capital city with its parks, forests and colorful gardens. © Alfonso Salgueiro www.alsalphotography.com/LFT 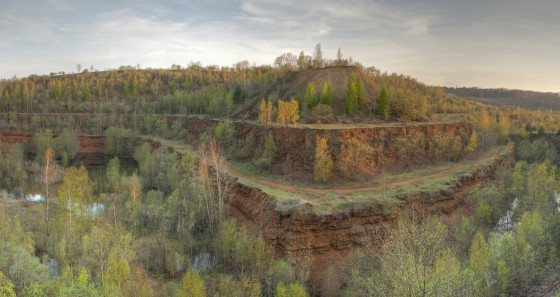 The former industrial sites of the ‘Minett’ region in the south of Luxembourg have been reclaimed by nature and are worth a visit – on foot or by bike. © Marc Weis/LFT 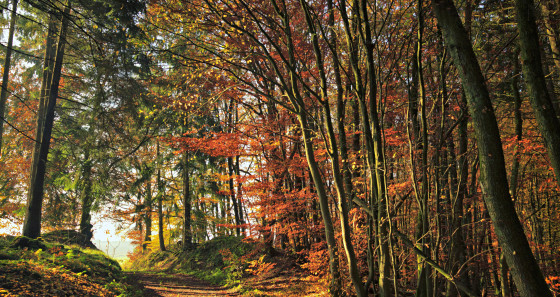 The north of the country, the region of the Ardennes, is defined by majestic landscapes with beautiful highlands, narrow valleys and vast forests. © Alfonso Salgueiro www.alsalphotography.com/LFT 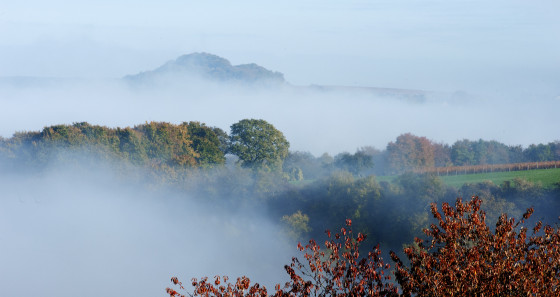 Autumn is also the fog season in Luxembourg. Even the Moselle region with its warmer temperatures is subject to this phenomenon. © R. Astrauskas/LFT 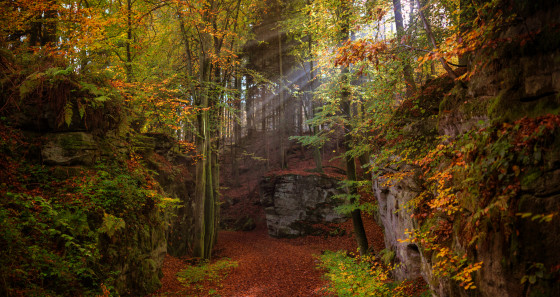 It’s the perfect season to lace up those hiking boots and discover the Mullerthal Region – Luxembourg’s Little Switzerland with its Mullerthal trail. © Alfonso Salgueiro www.alsalphotography.com/LFT