The village of Beaufort impresses with its castles and its amazing nature. Those interested in history, geology and hiking will get their money’s worth in the touristic centre of the Mullerthal Region – Luxembourg’s Little Switzerland. 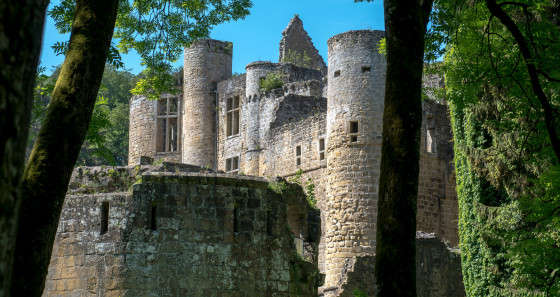 The Renaissance castle of Beaufort was built over 300 years ago by a Luxembourger and has remained unchanged over the years. © Uli Fielitz/LFT. 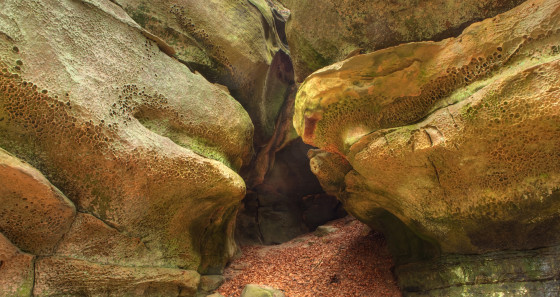 If you’re into hiking, the Mullerthal Trail is a must with its sandstone crevices, luscious forests and small watercourses. © Marc Weis/LFT. 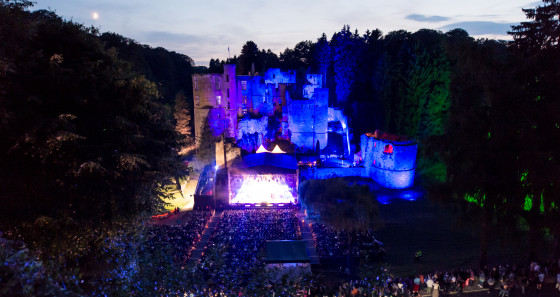 The court of the Renaissance castle of Beaufort has seen many stars performing over the years during its music festivals. © Jos Nerancic/LFT. 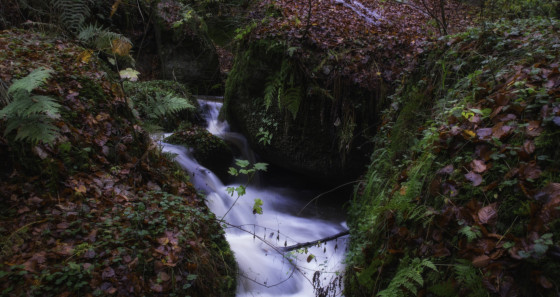 The region around Beaufort offers a large choice of thematic and local hiking tours, which are worth the effort throughout the year. © Christian Kieffer/LFT. 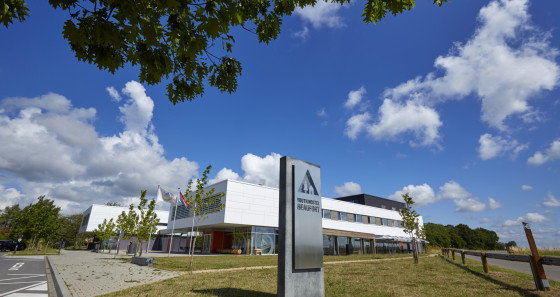 The youth hostel of Beaufort, built in 2013, welcomes groups, families, hikers, cyclists and backpackers of all ages and nationalities.