The second largest city of the country, Esch-sur-Alzette is the heart of the southern region, the ‘Minett’. Culture, green spaces, shopping and industrial heritage cohabit here in an interesting kind of way. 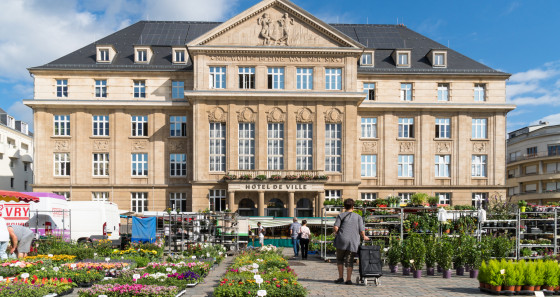 The market on the Place the l’Hôtel de Ville is worth a visit with its numerous displays of local produce such as plants, fruit and vegetables, jams as well as cheese and bread. © Alfonso Salgueiro www.alsalphotography.com / LFT 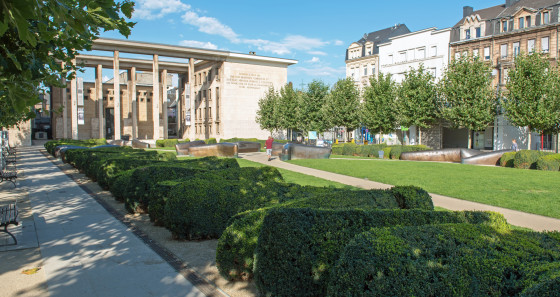 The National Resistance Museum located in Esch-sur-Alzette not only portraits the population of Luxembourg under the Nazi occupation but also life in the concentration camps as well as the fate of Jews in Luxembourg. © Uli Fielitz / LFT 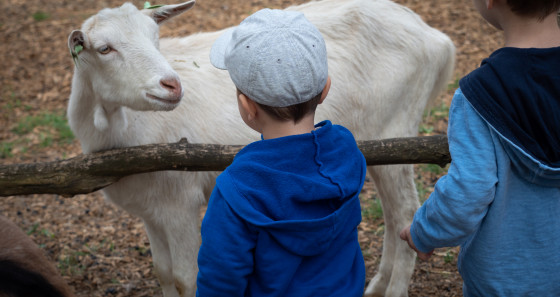 The animal park in the recreational area of the Galgenberg is open all year long and appeals to visitors of all ages. © Claude Piscitelli / LFT 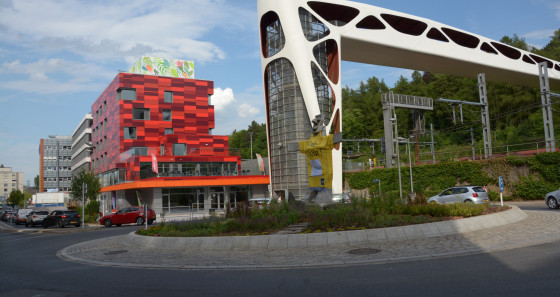 The youth hostel Esch-sur-Alzette was built in 2017, and is linked to the large recreational area of the city through a modern bridge. 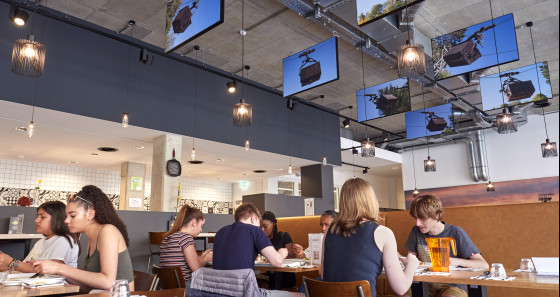 Large pictures of the Minett region are displayed at the restaurant of the youth hostel, the ‘Melting Pot’.