At the beginning of a new year it is always fun to review the past year, with all of its activities. Therefore, we’d like to offer you a small glimpse of what took place in the youth hostels in 2021. 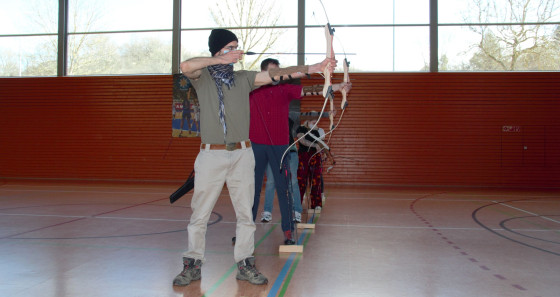 In March, the youth hostel Echternach held its firts all-day workshop on ‘intuitive archery’, where the participants aimed with their whole body to hit the target. 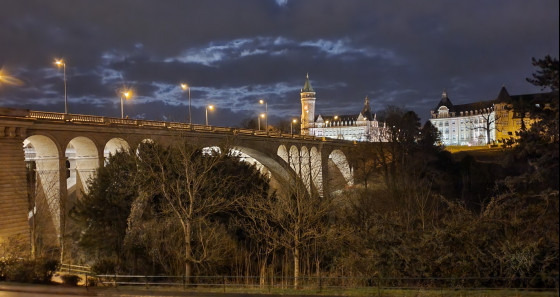 On the 27th of March, for the so-called Earth Hour, the youth hostel Luxembourg-City organised a 6 km long guided night tour through the capital city. 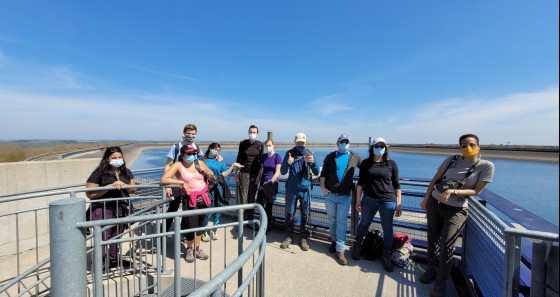 For the season opening hike, the choice fell on the village of Vianden. The trail passed the SEO; amongst other sights. 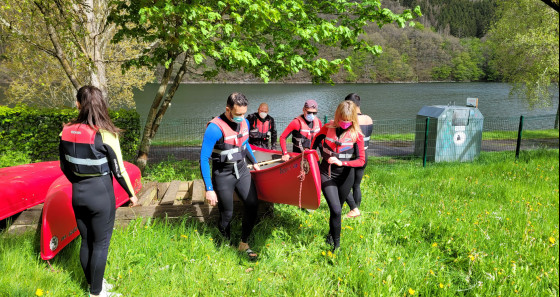 In order to open the water sports season, Lultzhausen youth hostel organised a big water sports event at the lake of the Upper Sûre. 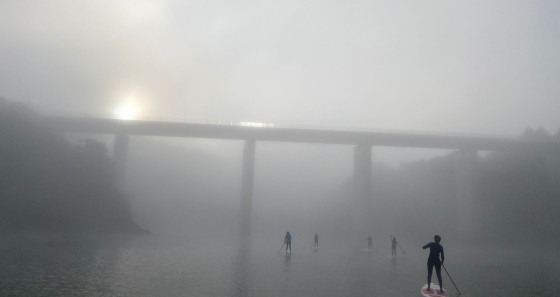 A new kind of sporting workshop in cooperation with Sarah & John Yoga was held in May with a sunrise Yoga SUP activity. 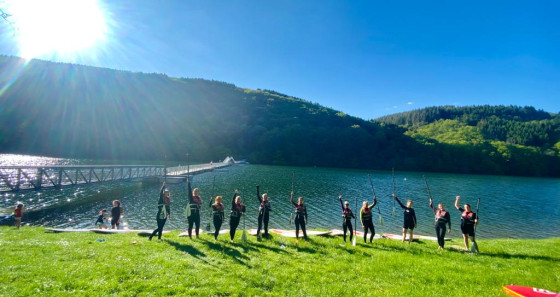 The animation team of Lultzhausen youth hostel organised in collaboration with Sarah & John Yoga, a series of six after work yoga classes on the SUP during summer. 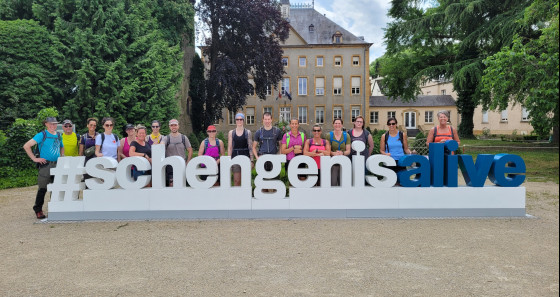 The summer is the perfect time to explore the Moselle region around Remerschen during a guided day hike. 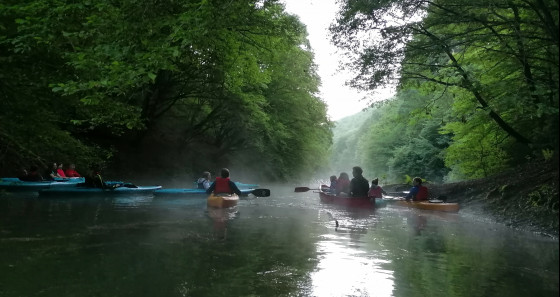 The early bird kayak tour in July started bright and early at 5:30 a.m. on Luxembourg's largest lake, the reservoir lake at Lultzhausen and the participants could enjoy the sunrise on the lake. 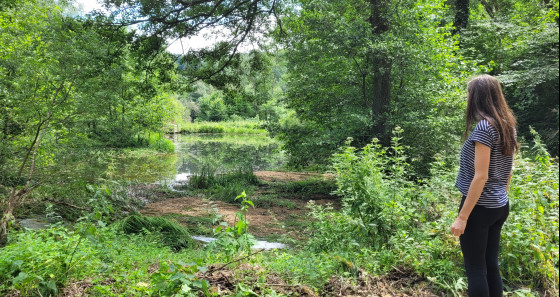 Another region the youth hostels presented during a day hike was the Valley of the Seven Castles in the ‘Guttland’ with its beautiful landscapes and interesting history. 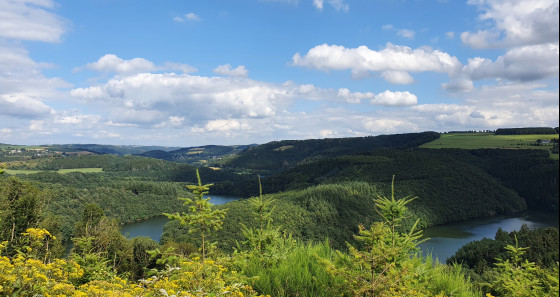 The eighth edition of the annual hiking weekend in the footsteps of Carlo Hemmer took the participants to the region around the Upper Sûre lake with Lultzhausen as the starting and departure point. 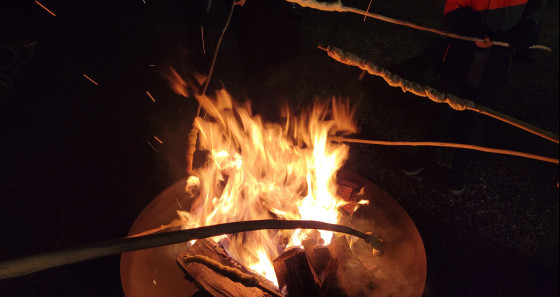 Scary stories, pumpkins as well as stick bread prepared at the campfire where on the programme during the night hike on Halloween through Larochette. 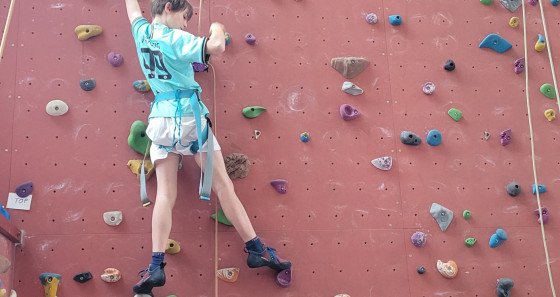 In November, during the All Saints holidays, the trainer team of the youth hostel of Echternach organised a climbing camp for children. 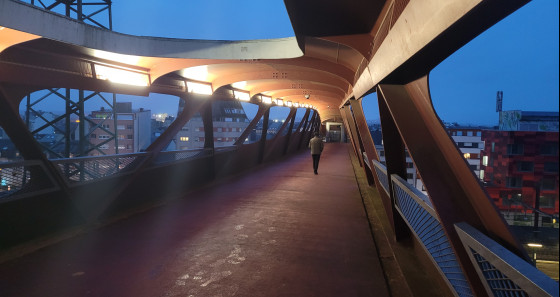 In the beginning of December a special activity was offered to families: an evening hike around Esch-sur-Alzette with a hot culinary conclusion – as well as a sweet goody bag.