The small village of Vianden located in the north of the country – in the Éislek region – boasts a massive medieval castle which is the perfect place for history aficionados. The region with its green forests, hills and deep valleys is also worth a visit for nature lovers and adventurers. 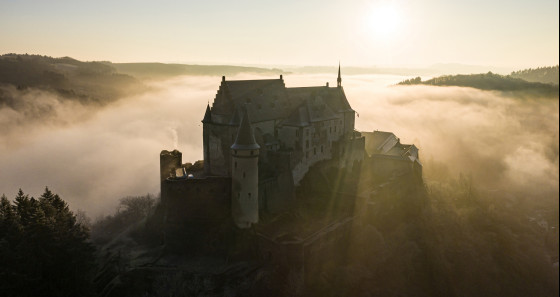 In 2019, the castle of Vianden was listed by CNN as one of the 21 most beautiful castles in the world. © VisitEislek 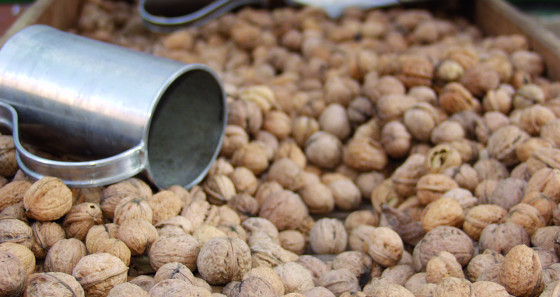 At the beginning of October takes place the famous nutfair called ‘Nëssmaart’ in Vianden, where walnuts, brandy, bread, pastries and pâté made with nuts are sold from small stalls. ©LFT_ClaudineBosseler 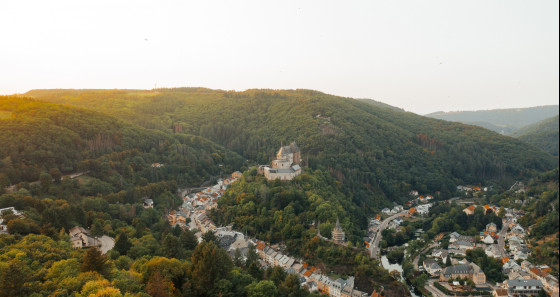 The picturesque village of Vianden is set on both banks of the Our in the middle of a large network of hiking paths. ©LFT_CPCreatives 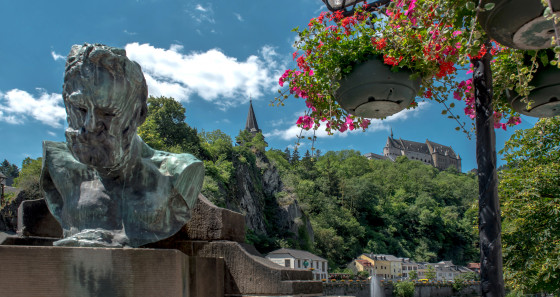 The Victor Hugo House – Literary Museum is all about the artist’s life and his relationships with Luxembourg. ©LFT_UliFielitz 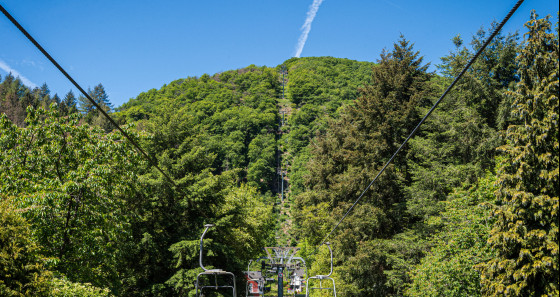 With Luxembourg’s only chairlift you can move from 220m to 440 m in altitude during the season. ©LFT_MikeZenari 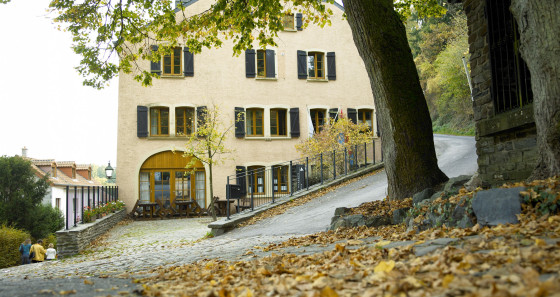 The youth hostel is located in the upper part of Vianden in a traditional house with 66 beds.