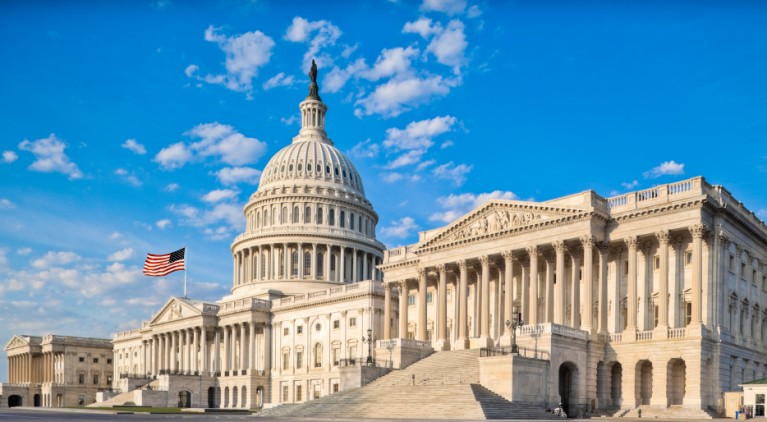 Washington DC is the capital of the United States and thus is home to many important and iconic landmarks and buildings such as the Washington Memorial and reflecting pool; The White House, which is the official home of the President; The Pentagon; and the Lincoln Memorial.

We recommend you to stay in the HI Washington DC hostel which is located near to the city’s most famous attractions. Hostellers can choose dormitory-style or private room accommodations, all with bunk beds. Other facilities include a common room with comfortable couches, books, puzzles and pool table, TV room with big screen, free WIFI, and movie nights with leather club chairs.

Things to do and see in Washington DC

The Washington Monument is an obelisk to commemorate the first U.S. president, General George Washington. Built in 1848 and made of marble, granite, and sandstone it took almost 30 years to complete and is both the world's tallest stone structure and the world's tallest obelisk. The monument stands on the east of the Reflecting Pool and the Lincoln Memorial.

The Lincoln Memorial was built in 1922 to honor the 16th President of the United States, Abraham Lincoln. The building is in the form of a Greek temple and contains a large seated sculpture of the President. There are two inscriptions of well-known speeches by the man himself and the site of many other famous speeches and occasions, including Martin Luther King's "I Have a Dream" speech and President Nixon’s impromptu meeting with protesters preparing to march against the Vietnam War. The memorial is open to the public 24 hours a day and is free to visit.

The White House has been the official residence of every President of the United States since 1801. Located at 1600 Pennsylvania Avenue NW in Washington, D.C., the house was built between 1792 and 1800 and modelled on grand English and Irish mansions of the time. Due to heightened security, access is limited to groups making prior arrangements through their Congressional representatives and submitting to background checks; the White House remains closed to the public.

Eating out and Nightlife in Washington DC

Chinese and Thai is popular cuisine in this city, but being home to many foreign embassies this city is influenced by the whole world. As for nightlife, make the most of D.Cs jazz, blues and indie music scene. There are many live music clubs and lounges to kick back and relax in. These venues can be quite eclectic in that they will serve food and drinks, play music, host open mic nights and poetry readings.

Getting around in Washington DC